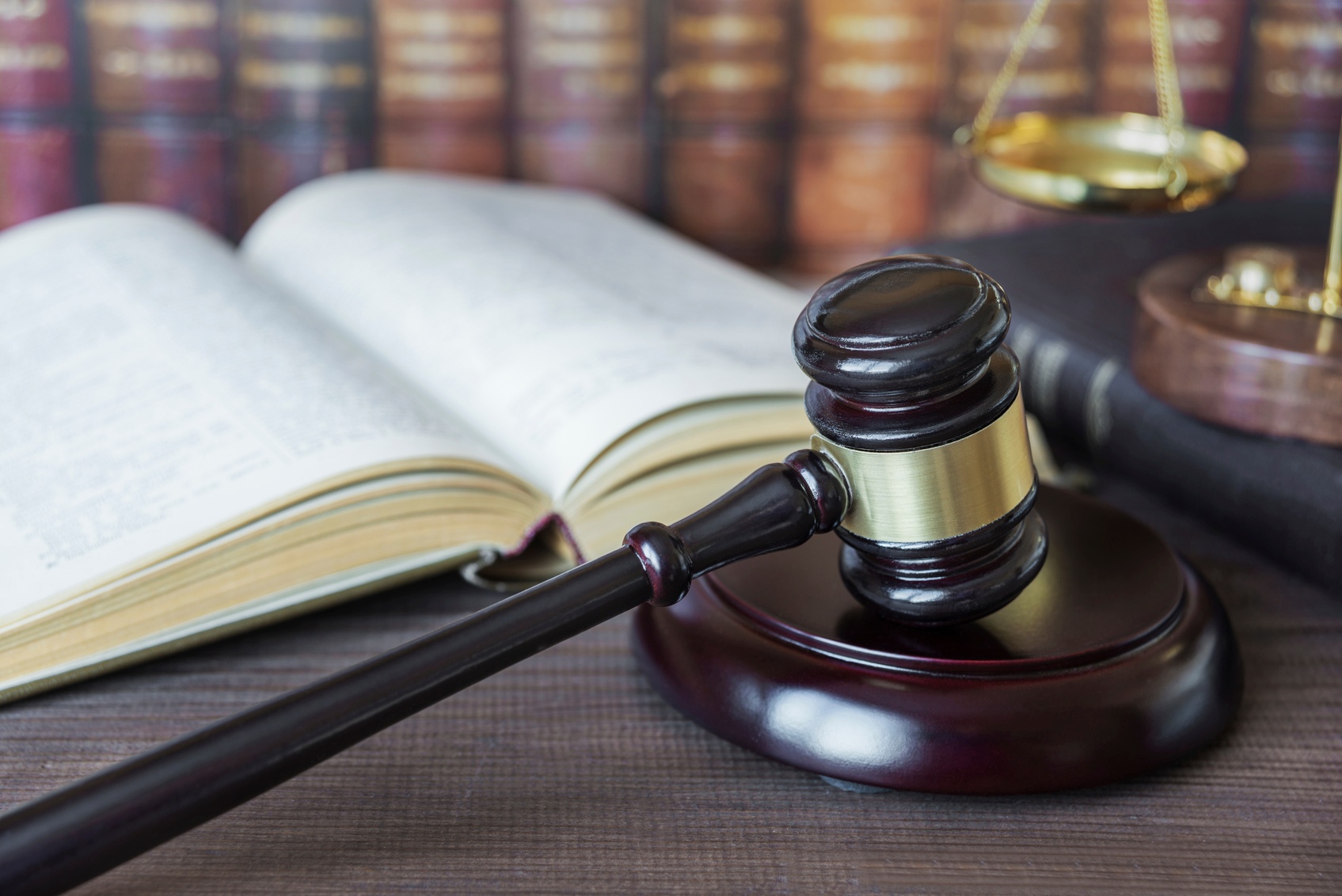 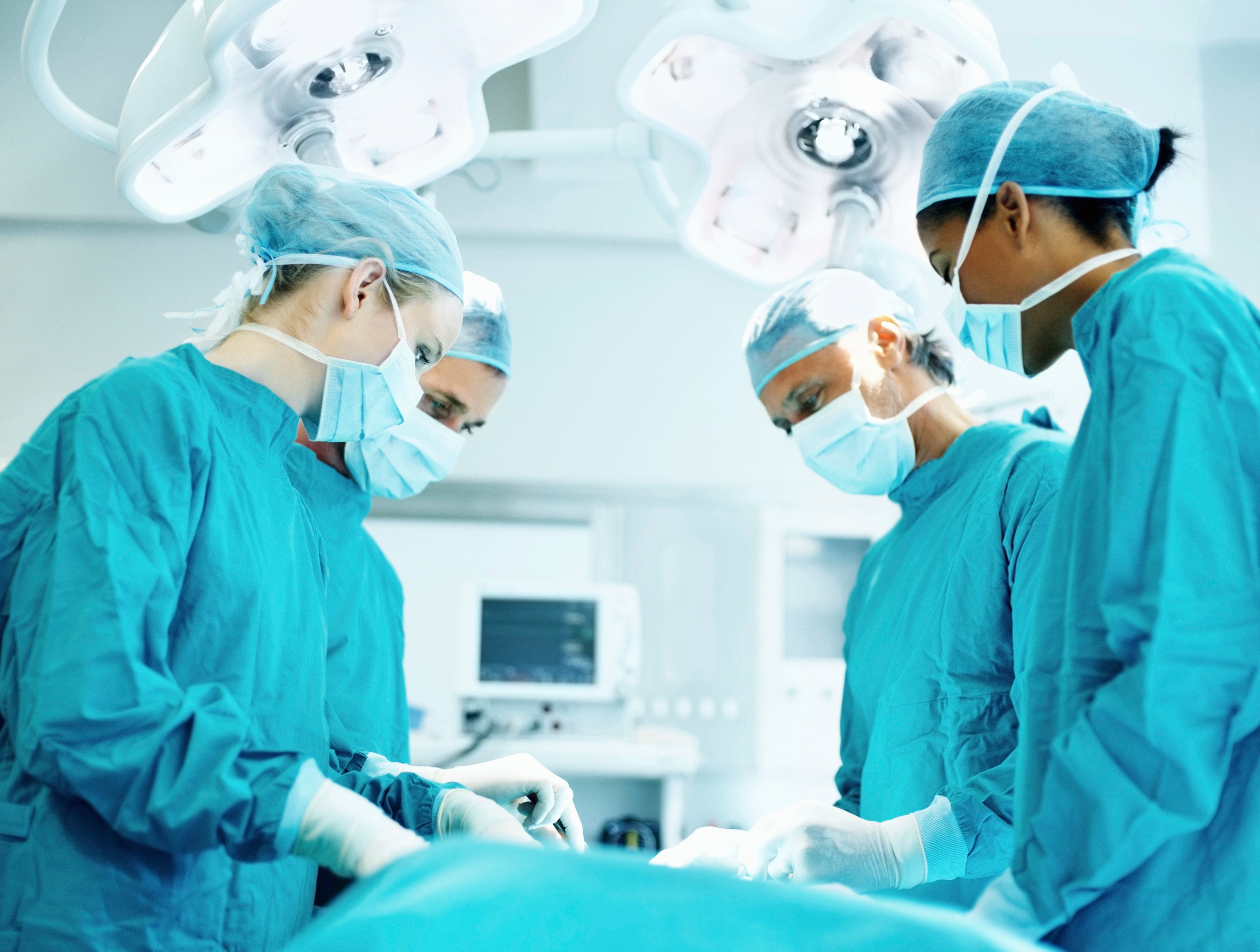 Jurors deliberated for four hours before clearing Hanafi on claims ranging from medical malpractice to fraud. The decision capped a week-long trial and followed a closing in which Toomer's attorneys requested up to $5 million, plus attorney fees in the case.

CVN will publish video of the trial as soon as it is available.

Atlanta, GA—Trial begins today in Fulton County State Court in a medical malpractice case involving a gynecologist who is accused of forging his patient’s signature to a consent form for a hysterectomy he performed on her. Tammy Toomer v. Magdi Hanafi, MD et al. (09EV006809).

Atlanta—A driver who went for a wild ride at a busy Atlanta intersection after being spun out in a collision had a much safer trip in Fulton County State Court when the jury awarded her over $1 million in her personal injury suit against the driver who hit her. Felicia Cheek v. Julia Demmer (14EV000550)

Jurors this afternoon awarded $36 million to plaintiffs, including $11 million for wrongful death and $25 million for the estate's claim (which include medical expenses, pain and suffering, and funeral expenses). However, the award will be reduced significantly by the jurors' apportionment of 12.5% fault to defendant North Fulton Medical Center and assignment of no fault to the remaining defendants.

Jurors assigned 87.5% of responibility to Dr. Harry Rutland, who had reached an earlier settlement with the plaintiffs and was not a party to the trial.

CVN will have more on the case, as well as gavel-to gavel coverage of the trial on demand, as soon as it becomes available.

Atlanta—The defense table is likely to be very crowded in Judge Jay Roth’s courtroom in Fulton County State Court this week as six different law firms present separate defenses for the various defendants in a wrongful death med mal case. However, one physician that the jury might well find substantially responsible for Sonya DuBose’s 2012 death will not be present at the defense table, having reached a settlement with the plaintiffs prior to the lawsuit being filed. Courtroom View Network is on hand to provide gavel-to-gavel coverage of one of the most complex Georgia malpractice trials in recent years. Anthony Marion et al. v. W. Glover Little MD et al. (13EV016954).