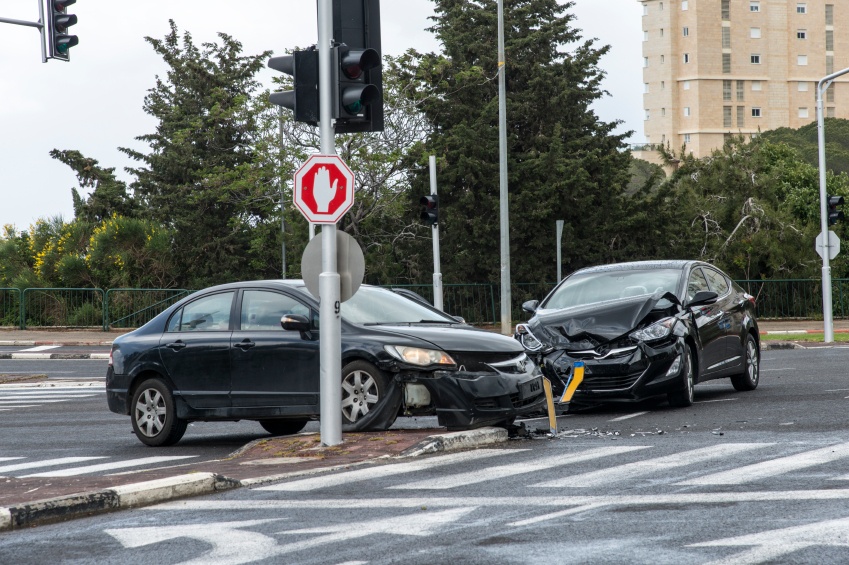 Atlanta—A driver who went for a wild ride at a busy Atlanta intersection after being spun out in a collision had a much safer trip in Fulton County State Court when the jury awarded her over $1 million in her personal injury suit against the driver who hit her. Felicia Cheek v. Julia Demmer (14EV000550)

Cheek was trapped in her car as a result of the collision and suffered a number of injuries, including a broken collarbone, fractured hand, several fractured ribs, and a transverse process fracture of her spine. Prior to the trial, one of her physicians recommended a cervical fusion, an operation that had not been occurred by the time of the trial. However, Cheek alleged that she had incurred over $75,000 in medical expenses prior to the trial.

Cheek originally named Michael Demmer, Julia Demmer’s husband and the owner of the car she was driving, as an additional defendant in the case under the family purpose doctrine. However, prior to the trial, the parties were able to simplify the issues for the jury’s consideration considerably. Cheek agreed to dismiss Michael Demmer as a defendant and to drop claims of stubborn litigiousness. Demmer amended her answer to accept full responsibility for the accident.

The trial was limited to the issues of the extent of Cheek’s damages and the extent to which her injuries was caused or resulted from pre-existing conditions. The defense introduced expert testimony suggesting that the cervical fusion recommended by Cheek’s physicians was not necessitated by injuries suffered in the accident but by Cheek’s pre-existing back condition, as evidenced by MRI’s taken several years before the accident.

As a result of the issues resolved beforehand, the trial, which was originally anticipated to last a week, instead concluded in two days. The jury rendered a verdict for Cheek in the amount of $1,125,000. The parties in the case could not be reached for comment prior to the publication of this article.

Courtroom View Network was on hand to record the trial, and complete gavel-to-gavel coverage will be available on the CVN website in the near future. This trial marks the 13th Georgia case resulting in a verdict over $1million that CVN has covered in 2015.