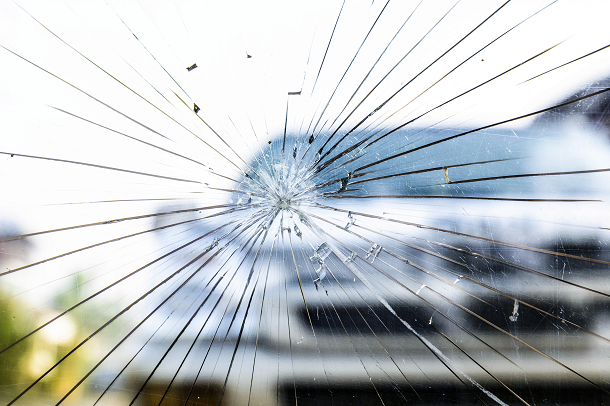 Marietta, GA—Jury selection is set to begin Monday at trial over a Cobb County crash that allegedly left a driver with a fused spine and a six-figure medical bill. Reboulet v. Schlosberg, 14A-3421-3.

Defense attorney Christopher Penna delivers his closing argument to the jury shortly before they delivered a $425,000 verdict for Plaintiff Lee Scott Collins.

Lee Scott Collins was driving the Jeep and hauling an attached dog trailer on I-75 in Cook County on April 19, 2012. According to evidence presented at trial and court documents, a KCH Trucking Company truck driven by Lonzia Collins (who is no relation to the plaintiff) struck the trailer and spun it around, jackknifing Lee Collins’ Jeep. The truck then hit the Jeep broadside on the driver’s side and pushed it several hundred feet before the vehicles came to a stop.

During the two-day trial, Lee Collins told jurors that the collision was harrowing. “Then the next thing you see is the grill of that truck right here,” Collins said. “You think you’re pretty much done; I mean you pretty much figure life is over at that point.”

The extent of Lee Collins’ injuries served as a key issue at trial. The jury heard extensive testimony from seven expert medical witnesses, including Collins’ treating physicians, on the issue. Collins’ attorneys introduced evidence that the accident injured Collins’ shoulder and back and led to post-traumatic stress disorder in their client. His doctor recommended surgery for his shoulder injury, which Collins has not yet undergone.

Lee Collins’ attorney, R. Scott Campbell of Shiver Hamilton, explained his client’s decision not to undergo the surgery he says he needs. “He doesn’t want the surgery. He’s dreading it,” Campbell said. But “(Collins) has come to the realization as it comes to his shoulder that he needs it.”  Campbell pointed out that the doctors who had actually treated Collins linked Collins’ injuries to the accident, while defense experts had never treated Collins.

By contrast, defense attorney Christopher Penna, of Penna & Mendocino, noted in closings that Lee Collins was treated for his injuries at a local clinic until September 2012, and did not visit another doctor until February 2014, when physicians determined that Collins’ physical problems were caused by the accident. During that nearly 17-month period, the plaintiff filed the lawsuit at issue. Penna also noted the lack of objective medical evidence to support a conclusion that the accident caused Collins’ ailments.

Penna said that Collins’ description of his condition before and after the accident “doesn’t prove to what extent the injuries or subjective complaints were caused by the accident. Just because something happens afterwards doesn’t mean it was caused by a specific event… particularly when the sole basis of liability linking up those events are subjective complaints by someone with a specific financial interest in this case.”

After the trial, Scott Campbell praised the jury for its attentiveness and perseverance in the case, noting that they deliberated until nearly 10:00 pm on a Friday night before reaching a verdict. He also expressed appreciation that the jury “got it right” by returning a verdict that Lee Collins was not in any way at fault in the accident. The defense attorney was not available for comment by the time of this article’s publication.

CVN will provide gavel-to-gavel video coverage of this trial as soon as it is available.

Attorneys involved in the case include R. Scott Campbell of Atlanta's Shiver Hamilton representing plaintiff and Christopher Penna of Conyers' Penna & Mendocino for the defense. 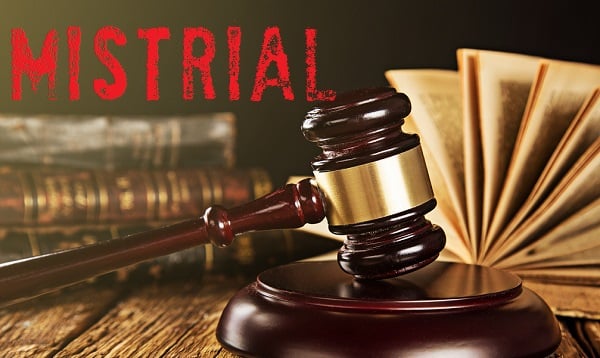