During her opening statement, Elisabeth Culmo tells jurors a faulty maintenance of traffic plan contributed to the 2013 death of executive chef Stefano Riccioletti as he walked to work. Riccioletti's estate is suing the contractors who implemented the plan, The Marks Brothers, Inc. and General Asphalt Co. Inc. 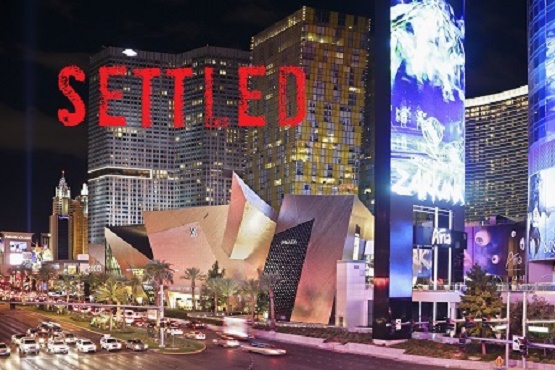