Lloyd Bell and David Ladner deliver closings at trial against Agnes Scott College over claims Amanda Hartley was falsely arrested and imprisoned on groundless sexual assault charges. Judge Johnny Panos declared a mistrial in the case Thursday after reports a juror conducted outside research during the trial.

Decatur, GA—Reports of juror misconduct Thursday scuttled a $21-million trial during deliberations over the claim that an Atlanta-area women's college was responsible for the false arrest and imprisonment of a woman on baseless sexual assault charges.  Hartley v. Agnes Scott College, 11A36461-4.

Lloyd Bell and Brian Trulock deliver their opening statements at trial against Agnes Scott College, accused of responsibility for the false arrest and imprisonment of a woman on sexual assault charges.

Decatur, GA—An Atlanta-area women’s college is responsible for a reckless police investigation and abuse of power that led to a woman’s wrongful arrest and imprisonment on a baseless charge of sexual assault, the woman’s lawyer claimed as trial opened Tuesday against the school. Hartley v. Agnes Scott College, 11A36461-4. 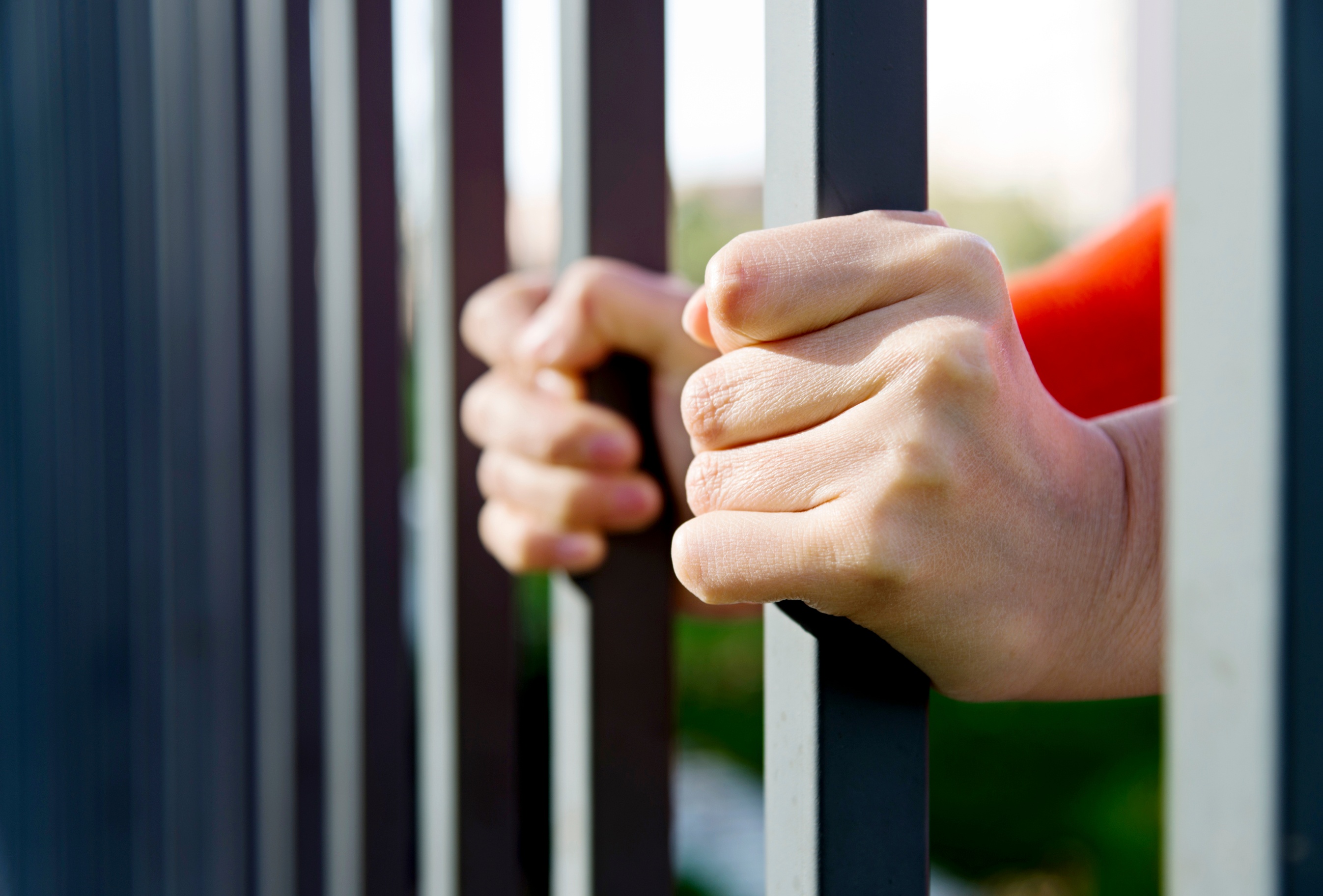 Decatur, GA—A jury next week is scheduled to consider whether an Atlanta-area women’s college is responsible for the role its campus police played in a sexual assault investigation that a former University of Tennessee student claims led to her false arrest, imprisonment, and a beating by inmates. Hartley v. Agnes Scott College, 11A36461-4.