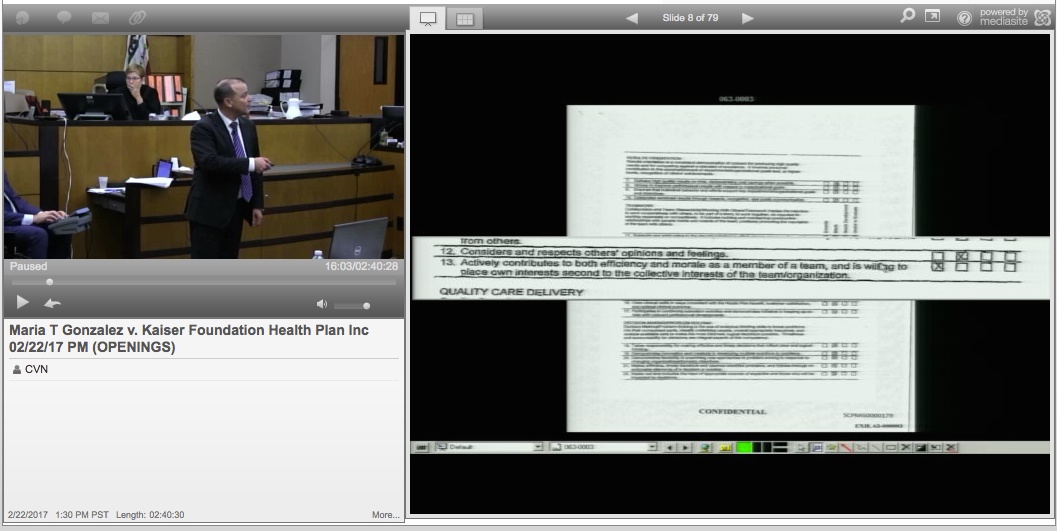 Wright, spearheaded by an education-reform group and filed by seven parents of children who attend New York public schools, challenges a host of statutory provisions governing teacher tenure, discipline, and discharge. In part, these laws render teachers eligible for tenure after three years, require a multi-step process to remove ineffective teachers, and establish a last-hired-first-fired system for laying off teachers. The Wright plaintiffs allege that these statutes (including N.Y. Educ. Law §§ 2509, 2510, 2573, 2585, 2588, 2590, 3012, 3020) improperly protect ineffective teachers and violate the state’s guarantee of a sound basic education under N.Y. Const. Art. 11, §1.

According to the complaint, the statutes’ effect is illustrated by plaintiff John Wright’s twin daughters, who were assigned to different teachers at a New York public school. While one daughter has excelled academically, the other daughter, who was allegedly assigned to an ineffective teacher, fell behind in her education and now reads several levels behind her twin.

The Wright suit comes more than a month after a California Superior Court judge in Vergara found that five state laws governing tenure and due process were unconstitutional because of their disproportionate impact on minority and economically disadvantaged students.

Like Vergara, Wright challenges state laws governing teacher tenure, removal, and last-in-first-out discharge practices. However, unlike Vergara, the Wright plaintiffs don’t claim that the New York statutes disproportionately impact minority and economically disadvantaged students. There are also notable differences in the two states' challenged laws. For example, New York teachers become eligible for tenure after three years, rather than within two years under the California laws that Vergara struck down.