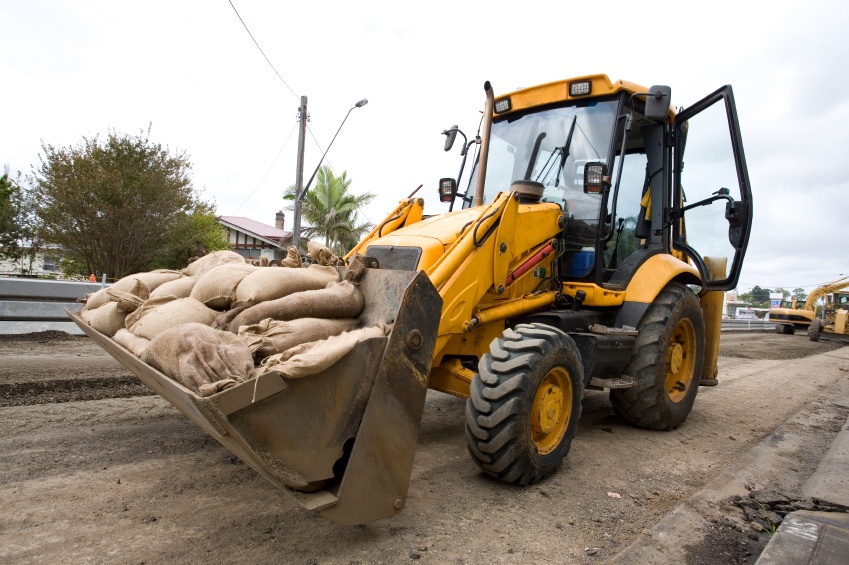 Newell Recycling is one of the southeast’s leading scrap metal processors. Among the operations at its headquarters facility in East Point, GA, the company uses industrial shredders to shred and process automobiles and other scrap metal for resale. According to documents filed in the case and other information, on January 6, 2011, Erik Hilario was working at the East Point facility. At approximately 11:00 p.m. that night, Hilario was operating a front end loader, removing scrap metal from the yard when the loader caught fire. Hilario was badly burned and died shortly thereafter. The photograph of a loader accompanying this article is for illustrative purposes and is not intended as an accurate depiction of the actual loader in this case.

Prior to trial, defendants moved for summary judgment on the grounds that Hilario was an employee of Newell Atlanta and that, therefore, the claims in this case were barred by the exclusivity provisions of the Workers’ Compensation Act. According to the defense, Newell Recycling was merely an administrative services company providing payroll services for Newell Atlanta and various other Newell companies operating businesses in other locations.

Judge Diane Bessen denied the defense’s motion for summary judgment on this issue, ruling that it was up to the jury to decide whether Hilario was an employee of Newell Atlanta at the time of his death or not. By the time the trial began, Newell Atlanta was the only remaining defendant in the case.

Under plaintiff’s theory of the case, the fire was caused by gasoline that had leaked from a machine called a puncher that was used to punch holes in automobile gas tanks and drain them before the cars were crushed and shredded. Once holes were punched in the gas tanks, the gasoline was supposed to drain into a container in the puncher where it could safely be disposed of. Under plaintiff’s theory, enough gasoline spilled out on the ground in the path of the loader Hilario was driving so that when he pushed scrap metal along the paved surface, the friction created a spark that ignited the gasoline.

At trial, plaintiffs are alleging two theories of liability, premises liability and product liability. Judge Bessen denied defense motions for summary judgment and dismissal on both theories. In her view, it was a jury issue whether Newell Atlanta failed to maintain a safe work area and failed to have adequate safety equipment available in the event a fire did occur. Following this decision, Newell Atlanta amended its answer and now admits  that the fire was caused by spilled gasoline and that it is liable under a premises liability theory (subject to a possible workers’ compensation bar).

Judge Bessen also denied Newell Atlanta’s motion to dismiss on a product liability theory in regard to the design of the puncher. Newell Atlanta claimed that Georgia product liability law did not apply to this case because the puncher was only used internally by Newell employees and never sold to the general public. However, Judge Bessen ruled that the sale of the product is not an essential element of a claim that a product was defectively designed or that the manufacturer failed to adequately warn. This issue was also left for the jury to decide.

This trial is expected to continue into next week. Courtroom View Network will have full gavel-to-gavel converage of the trial after it concludes.