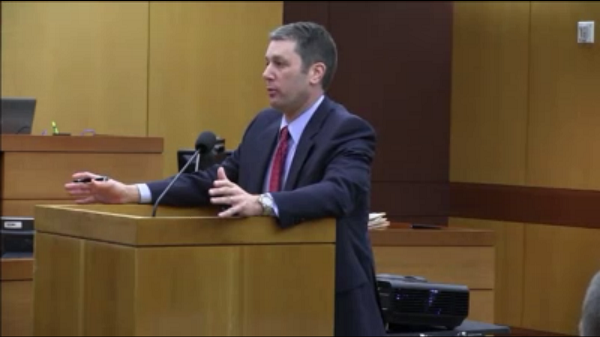 Not a Subscriber?Learn more about CVN's unparalleled coverage of top Georgia trials.