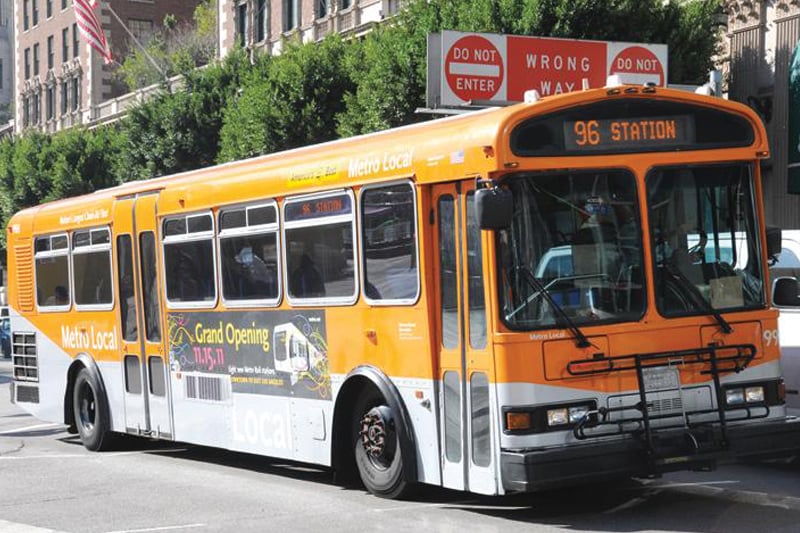 Los Angeles, CA - A wrongful death lawsuit stemming from a fatal collision between a Metro bus and a 13-year-old girl on her bicycle heads to trial this week in California state court, and the proceedings will be webcast gavel-to-gavel by Courtroom View Network.

The Smith’s lawsuit blames the accident on Murphy’s supposed negligence while operating the bus, but the defense argues there was no reasonable way for her to avoid colliding with Ciara’s bike after it entered the intersection at Pacific Coast Highway and Knobb Hill Avenue.

Murphy has not faced any criminal charges resulting from the collision.

The full proceedings from the start of opening statements forward will be webcast live and on-demand by CVN.

Subscribers to the CVN Video Library can see gavel-to-gavel coverage of Mardirossian in trial in 2016 in an unsafe road conditions case that resulted in a $35 million verdict.

The defendants are represented by David S. Poole of Poole Shaffery & Koegle LLP, who has received the coveted “Super Lawyer” designation by Key Professional Media, Inc. as featured in Los Angeles Magazine from 2007 through 2020.