Fort Lauderdale, FL—Attorneys sparred Thursday over whether R.J. Reynolds is responsible for the respiratory disease that forced a former dental assistant to undergo a lung transplant, as trial began against the tobacco giant. Schlefstein v. R.J. Reynolds, 2008-CV-022558.

Dawn Schlefstein was a regular smoker by the time she was 16, continuing to smoke at least a pack of cigarettes a day for more than 30 years, until she was diagnosed with emphysema in 1995. Despite quitting, the disease became so serious she ultimately underwent a left lung transplant in 2001. 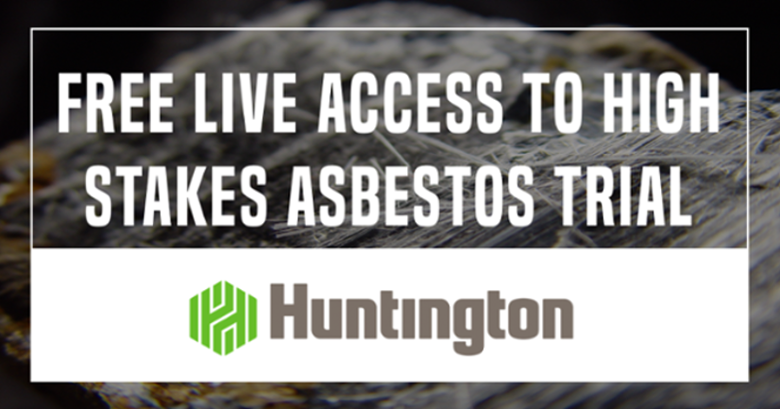 Schlefstein later died for reasons unrelated to her smoking. However, her family contends Reynolds, maker of the cigarettes Schlefstein smoked, caused her emphysema by conspiring to hide the dangers of smoking for much of her life, while engineering their product to be addictive.

During Thursday’s opening statements, Gordon & Doner’s Gary Paige, representing the Schlefsteins, highlighted a widespread, tobacco industry campaign involving Reynolds, which was designed to cast doubt on the dangers of cigarettes throughout the latter half of the 20th century. Schlefstein he said, was caught in the campaign’s crosshairs, turning to filtered cigarettes, for example, because of false tobacco industry claims that they were safer than their unfiltered alternatives. “Many of those people who did believe [smoking’s health risks] or did have doubt were switching to filters because they thought it was protecting them. And it wasn’t. It wasn’t protecting them at all,” Paige said.

“For somebody who is addicted, who fails, it’s nice to be able to know that ‘Hey at least I’m smoking a filter,’ If it were true.”

Paige said Schlefstein was so addicted to cigarettes she failed in numerous quit attempts before breathing problems and the nicotine patch pushed her to stop for good. “[The Schlefsteins] would have family meetings and say ‘Mom, Dawn, we want you to quit.’ And she would cry, physically cry, at those meetings,” Paige said. “With persistence and motivation she did finally succeed, but even many years after she quit, she still would have cravings for nicotine.”

The case is one of thousands stemming from Engle v. Liggett Group Inc., a Florida state court class-action lawsuit originally filed in 1994. After a trial victory for the class members, the state’s supreme court ultimately decertified the class, but ruled that so-called Engle progeny cases may be tried individually. Engle progeny plaintiffs are entitled to the benefit of the jury's findings in the original verdict, including the determination that tobacco companies had placed a dangerous, addictive product on the market and hid the dangers of smoking, if they prove the smoker at the heart of the case suffered from nicotine addiction that was the legal cause of a smoking-related disease such as emphysema.

However, the defense argues Schlefstein was long aware of the dangers of cigarettes and that addiction did not drive her smoking. During Thursday’s openings, King & Spalding’s Kathryn Lehman told jurors Schlefstein had been warned about the risks of smoking throughout her life, by family members who suffered smoking-related health problems to professional dental publications in her workplace.

Lehman also told jurors Schlefstein struggled with obsessive compulsive disorder for years. OCD, Lehman said, affected many of Schlefstein’s decisions, including smoking, where she was known to become preoccupied with counting cigarettes and where they were smoked.

Lehman argued Schlefstein used smoking to ease her anxiety, and choice, rather than addiction, led her to smoke. “She smoked because smoking relaxed her, calmed her nerves,” Lehman said, adding Schlefstein was able to refrain from smoking at relatives’ homes and other locations where it wasn’t allowed. “Mrs. Schlefstein was in control of her smoking.”