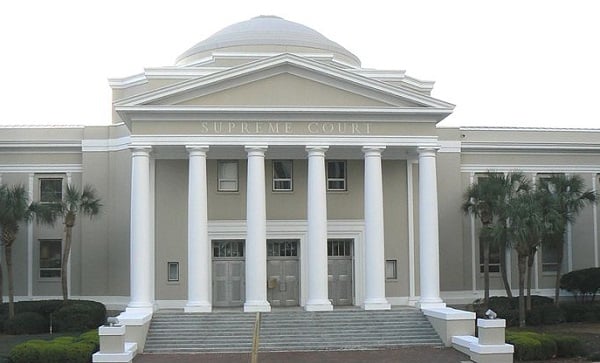 The Florida Supreme Court ruled today that Engle progeny plaintiffs were not required to show reliance on tobacco industry conduct after May 5, 1982 in order to succeed on their fraudulent concealment claims.

In Thursday’s Hess opinion, the court concluded “it is not necessary that the smoker relied during the twelve-year repose period. Where there is evidence of the defendant’s wrongful conduct within the repose period, the statute of repose will not bar a plaintiff’s fraudulent concealment claim.”

Thursday's decisions resolve a split among the state’s appellate courts and implicate Florida’s 12-year statute of repose for fraud claims, Fla. Stat. § 95.031(2). Because the original Engle class action suit against tobacco defendants, Engle v. Liggett, was filed on May 5, 1994, the statute’s repose bar date is May 5, 1982. In its opinion decertifying the Engle v. Liggett class action suit and launching the thousands of Engle progeny tobacco trials throughout the state, the Florida Supreme Court held that qualifying Engle progeny plaintiffs were entitled to rely on many of the jury’s findings in that original trial, including the fact that tobacco manufacturers had fraudulently concealed the effects of smoking during the repose period.

However, Florida’s appellate courts disagreed whether Engle progeny plaintiffs were required to establish individual reliance on tobacco industry concealment during the repose period in order to recover. In 2013, the state’s Third District Court of Appeal, in Russo, found that Engle progeny plaintiffs were not required to prove individual reliance. By contrast, the Fourth District Court of Appeal, in Hess v. R.J. Reynolds, concluded that specific reliance after the repose date was required to defeat a repose defense.

In Thursday's Hess opinion, the Florida Supreme Court reasoned reliance during the repose period itself is “irrelevant,” because the statute of repose is tied to defendants’ fraudulent conduct, which the original Engle jury verdict had already established.

The rulings are a blow to tobacco manufacturers, as they allow Engle progeny plaintiffs to recover by proving reliance at any time in order to recover. Many Engle progeny plaintiffs contend they began smoking as teenagers from the 1940s to the 1960s and were unaware at that time of smoking’s health effects. By May 1982, the effects of cigarettes were more widely publicized, making it more difficult for a plaintiff to successfully prove reliance on tobacco industry statements after that date .

CVN offers unparalleled coverage of Engle progeny trials, including gavel-to-gavel video of the cases at the heart of today's state supreme court decision: