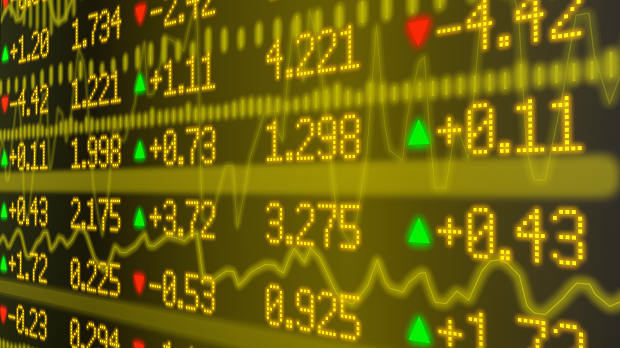 Update 5/3/17: The story has been updated to reflect the attorneys' views on the final amount of the award and to add comments from the plaintiffs' legal team.

Jurors also concluded Douglas and Hague committed fraud, and awarded an identical $405,153 on that count, setting into motion a dispute as to the amount for which the three defendants will ultimately be liable.

In an email after the verdict, Kopelowitz Ostrow’s Kristen Cardoso, representing the defense, told CVN that, because of the nature of the claims, the final judgment would total only $405,153 for the three defendants.

However, Zebersky Payne LLP's Jordan Shaw, representing the Soffins, did not agree. “It is two separate counts and two separate [awards] on each verdict form," Shaw told CVN after the verdict, adding the final payout will ultimately be decided by the trial judge.

Friday’s verdict, reached after about four hours of deliberations, apportioned 40% of responsibility to Hague, 30% to Douglas, and 30% to the company itself on the negligent misrepresentation claim. And, while jurors found the two executives liable for fraud, they cleared the company on that claim, as well as a claim that the company wrongfully refused to lift the stock restrictions.

Regardless of the ultimate payout, the award was a fraction of the $65 million the Soffins said the company was worth when Hague allegedly first refused to honor a promise to remove the restrictions.

After the verdict, Cardoso described the award as “minimal” and an “excellent result for the defendants.”

But Shaw countered that he and the Soffins were pleased with the case's outcome. "The fact that we won a jury verdict for fraud against their former CEO and former director of investor relations, and [the jury] found that the company negligently misrepresented, from a justice standpoint, we’re very happy,” Shaw said.

The Soffins claim they bought shares in the small-cap clean energy company only after Hague and Douglas assured them that restrictions on the stock’s sale would be lifted in February 2009. After that date passed, however, the Soffins say they were rejected in at least five requests to lift the restrictions. When the Soffins say they finally sold the stock, the company traded at 11 cents a share, down more than 97% from its February 2009 sale price.

Friday’s verdict capped a three-day trial that centered on whether Hague and Douglas promised the restrictions would be lifted, as well as when the Soffins actually requested their removal.

During Thursday’s closing arguments, Shaw noted federal law gave the couple the right to have the restrictions lifted on the date of purchase. He also told jurors documentary evidence proved the Soffins visited stock transfer agent Rene Garcia multiple times in 2009, which Shaw said was when the couple unsuccessfully sought to have the stock restrictions lifted.  “He went to the office of the specific person hired to unrestrict Clean Coal Technologies shares,” Shaw said.

Shaw requested a damage amount jurors thought was “fair,” based on the sliding value of the stock each time the Soffins claimed to have visited the transfer agent to have the shares’ restrictions removed.

But the defendants claim there was no written evidence Hague and Douglas ever promised to remove the restrictions or that anyone rejected the couple’s request to have the restrictions removed.  “Five visits, five unannounced visits [allegedly to request the restrictions' removal], and not a single document whereby Mr. Soffin or his wife complains about what occurred,” Kopelowitz Ostrow's Jan Atlas told jurors in Thursday’s closings. “[Soffin] is selling a story and he wants you to buy that story.”

Read about the trial's opening statements.