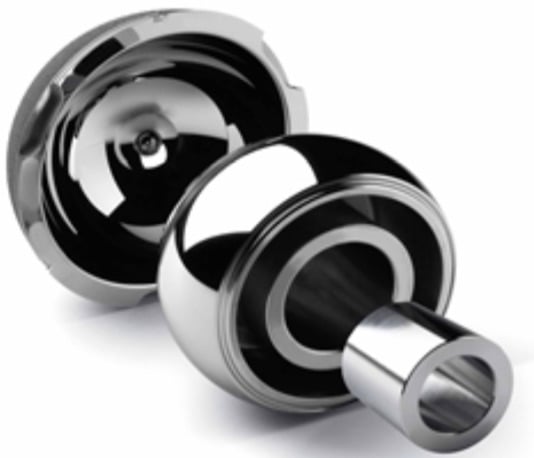 Los Angeles, CA - A retrial on damages will begin Monday in California state court in a lawsuit involving a hip implant manufactured by Zimmer Inc., after a judge threw out an earlier $9 million verdict, and the full proceedings will be webcast gavel-to-gavel by Courtroom View Network.

His case went to trial in 2015, when a Los Angeles Superior Court jury found the Durom Cup was defective and awarded Kline $9 million in damages. However the trial court, in a decision upheld on appeal in 2018, ordered a new trial on noneconomic damages, which made up the bulk of the award.

The trial court deemed the noneconomic damages award “excessive” and cited statements by Kline’s counsel that could have improperly influenced the jury, including references to the value of Zimmer as a company and reference to a recall of a product not at issue in the trial.

However both the trial and appeals court let the jury’s finding on Zimmer’s liability for Kline’s injuries stand, leaving the jury in the upcoming retrial to determine only an appropriate amount of compensation without hearing argument as to whether or not the Durom Cup was defectively designed.

The trial will take place before Los Angeles County Superior Court Judge Daniel Buckley, and the full proceedings will be webcast gavel-to-gavel by CVN.

Kline is represented by a team of attorneys from Waters Kraus & Paul.

Zimmer is represented by attorneys from Faegre Baker Daniels LLP.