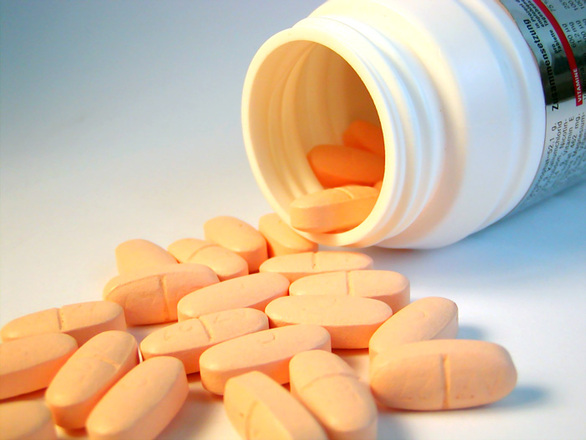 Norman, OK - The first lawsuit in the country filed by state officials seeking to hold pharmaceutical companies responsible for the opioid crisis goes to trial May 28th in Oklahoma state court, and the proceedings will be webcast gavel-to-gavel by Courtroom View Network.

Both J&J and Teva deny the allegations, blaming the opioid addiction epidemic on street drugs and doctors who overprescribed powerful pain medications.  The companies argue the medications they provided were legal and regulated by agencies like the Food and Drug Administration.

The trial, which will be heard by Judge Thad H. Balkman without a jury, is expected to draw worldwide interest and could potentially result in damages reaching into the billions.

“The trial is drawing global attention since it has the earliest planned trial date of hundreds of lawsuits filed by cities, counties, Native American tribes and other entities that are trying to recuperate billions of dollars in damages from manufacturers that are part of the opioid supply chain,” writes the Associated Press.

Judge Balkman cited the global interest in the proceedings in deciding to allow news media cameras into the courtroom, a rare occurrence in Oklahoma. The case marks the first time a civil trial will be webcast live gavel-to-gavel in the state.

The court designated CVN as the sole source video provider for the trial. CVN is the leading news gathering organization in the United States dedicated to gavel-to-gavel video coverage of civil trials impacting the legal, business and educational communities.

A CVN Live Access subscription is required to monitor the webcast, which will be available both live and on-demand. Upon the trial’s conclusion the footage will become available to CVN Video Library subscribers. CVN’s one-of-a-kind trial video archive is the only online video collection of gavel-to-gavel civil trials anywhere in the world.

A pre-trial settlement in the high-stakes case remains a possibility, however the remaining claims being heard in a bench trial without a jury somewhat reduces the potential for a blockbuster verdict, like the $4.6 billion J&J was ordered to pay last summer in Missouri in a lawsuit related to the safety of its talc-based cosmetic products in a trial also webcast and recorded by CVN.

Purdue Pharmaceuticals, which manufactures Oxycontin, struck a $270 million settlement with the Oklahoma AG's office in March amid concerns that opioid litigation could force the privately held company into bankruptcy.

The trial could take up to two months to complete, and both sides are expected to rely on large legal teams including numerous out-of-state law firms.

In addition to staff from the AG’s office, the state is represented by attorneys from the Texas and Oklahoma offices of Nix Patterson LLP, along with the Oklahoma-based firms Whitten Burrage and Glenn Coffee & Associates PLLC.