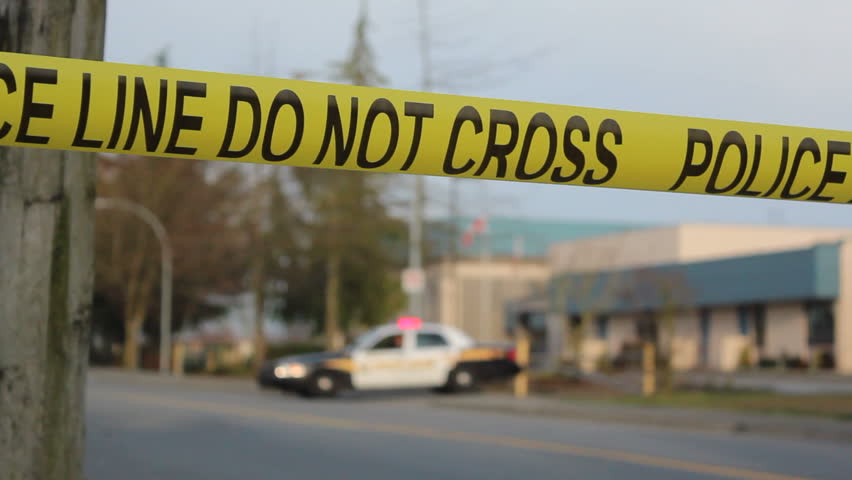 Bakersfield, CA - Opening statements took place Thursday in a California state courtroom in what is believed to be the first lawsuit against a school district stemming from a school shooting incident to go to trial.

An attorney for Bowe Cleveland, who was seriously wounded by fellow Taft Union High School student Bryan Oliver in 2013, told jurors that school administrators ignored obvious warning signs and failed to take steps that could have prevented the shooting.

The school district maintains it followed police-approved procedures to ensure student safety and that accusations to the contrary are the result of “Monday morning quarterbacking.”

The full trial is being webcast and recorded gavel-to-gavel by Courtroom View Network.

Oliver is currently serving a 27-year prison sentence after firing a shotgun in a science classroom, injuring Cleveland, then 16, and narrowly missing another student.

Daniel Rodriguez of Rodriguez & Associates detailed to jurors during his opening statement a history of Oliver’s troubling behavior, that Rodriguez said should have raised obvious red flags.

A school staffer supposedly overheard Oliver threatening to shoot people during a field trip, and a fellow student reported that Oliver drew a picture of people being shot. Oliver, who was subject to bullying by other students and abused at home, supposedly worried one of his teachers to the point she developed an escape plan in case he ever became violent.

Despite the school’s assistant principal being informed of these concerns, officials allegedly took no action, supposedly telling students Oliver was receiving counseling, although a school counselor working with Oliver testified in a deposition that no officials warned him of any threats.

“[T]hey were more concerned about their image than the safety of the kids,” Rodriguez said, adding that Cleveland has endured more than 30 surgeries since the shooting.

Attorney Leonard Herr of Herr Pedersen Berglund LLP, representing the school district, urged jurors to reject arguments based in “hindsight bias” and noted the challenges in managing a school with over 900 students.

Herr explained that the school relied largely on policies and procedures developed by the Taft Police Department, and that the Taft police officer assigned to work at the school on the morning of the shooting was not present. He supposedly notified the police department of his planned absence, which then failed to inform the school, according to Herr.

Herr cited the counseling services offered to Oliver but also noted limits on the extent to which school officials could intervene in student’s personal lives.

“The high school is not there to parent, to police, to be a peer to other students,” he said, explaining that the school’s job is to provide a quality education in a safe environment.

Herr told jurors that even without an assigned police officer present, school resource officers still responded to the shooting in 90 seconds and succeeded in convincing Oliver to drop the gun before he could cause additional injuries.

The trial, which is taking place before Judge David Lampe, is expected to take two weeks to complete.