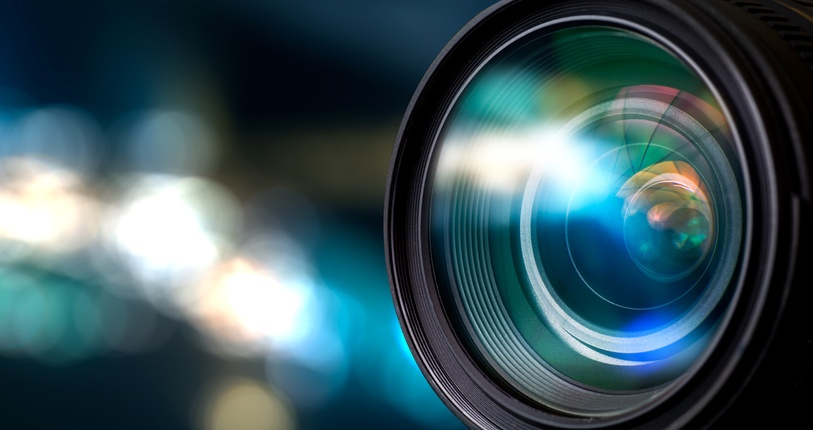 At CVN, we tout our vast, courtroom video library, featuring gavel-to-gavel coverage of more than 1,000 proceedings and the country's best attorneys facing off in cases ranging from fender-benders to large-scale product liability claims.

But what's just as important as that impressive library?

The fact that our coast-to-coast coverage ensures that our library is always growing, giving our subscribers a virtual gallery seat to the latest proceedings, and the courtroom techniques that won them. Check out just a few of the recent proceedings we've added to the library over the past several weeks.

Roybal v. Bellomo: Jurors in Nevada awarded more than $14 million to a bicyclist struck by a driver for a Las Vegas gentleman's club.

O’Connell v. C.R. England, Inc.: A motorcyclist was awarded $3 million for injuries he suffered in a collision with a big rig.

Tatum v. Emory Clinic: A Georgia jury deadlocked over whether medical negligence caused a hospital patient’s profound brain damage, leading to mistrial in a case where the plaintiff requested more than $38 million in damages.

Arnold, et al. v. Jhani, et al.: A Georgia doctor and nurse practitioner prevailed at trial over the death of an emergency room patient hours after her discharge.

Beutler, et al. v. Monsanto: Jurors in Washington handed down a $21+ million verdict against Monsanto for neurological injuries plaintiffs claimed they suffered because of exposure to PCBs at a school.

Monzon v. Philip Morris: Jurors in Florida cleared Philip Morris of liability for a long-time Marlboro smoker’s death, after finding he did not have primary lung cancer.

Wyerick v. R.J. Reynolds: A Florida jury handed down a $1 million verdict against R.J. Reynolds for the lung cancer that killed a Florida smoker, but found the smoker himself 65% responsible, likely slashing the post-verdict award.

Thorpe v. R.J. Reynolds: In Oregon, a jury awarded $1.6 million to the family of a smoker who died of lung cancer, but found the smoker himself 50% responsible, likely cutting the post-verdict award in half.

CVN is currently covering a variety of proceedings in progress, including:

Upcoming punitive proceedings in a negligence trial against a cable company where jurors have already awarded $375 million for the death of a Texas woman at the hands of one of the company's techs.

These and other proceedings will be added to our ever-growing library once they conclude.

Topics: New to the library