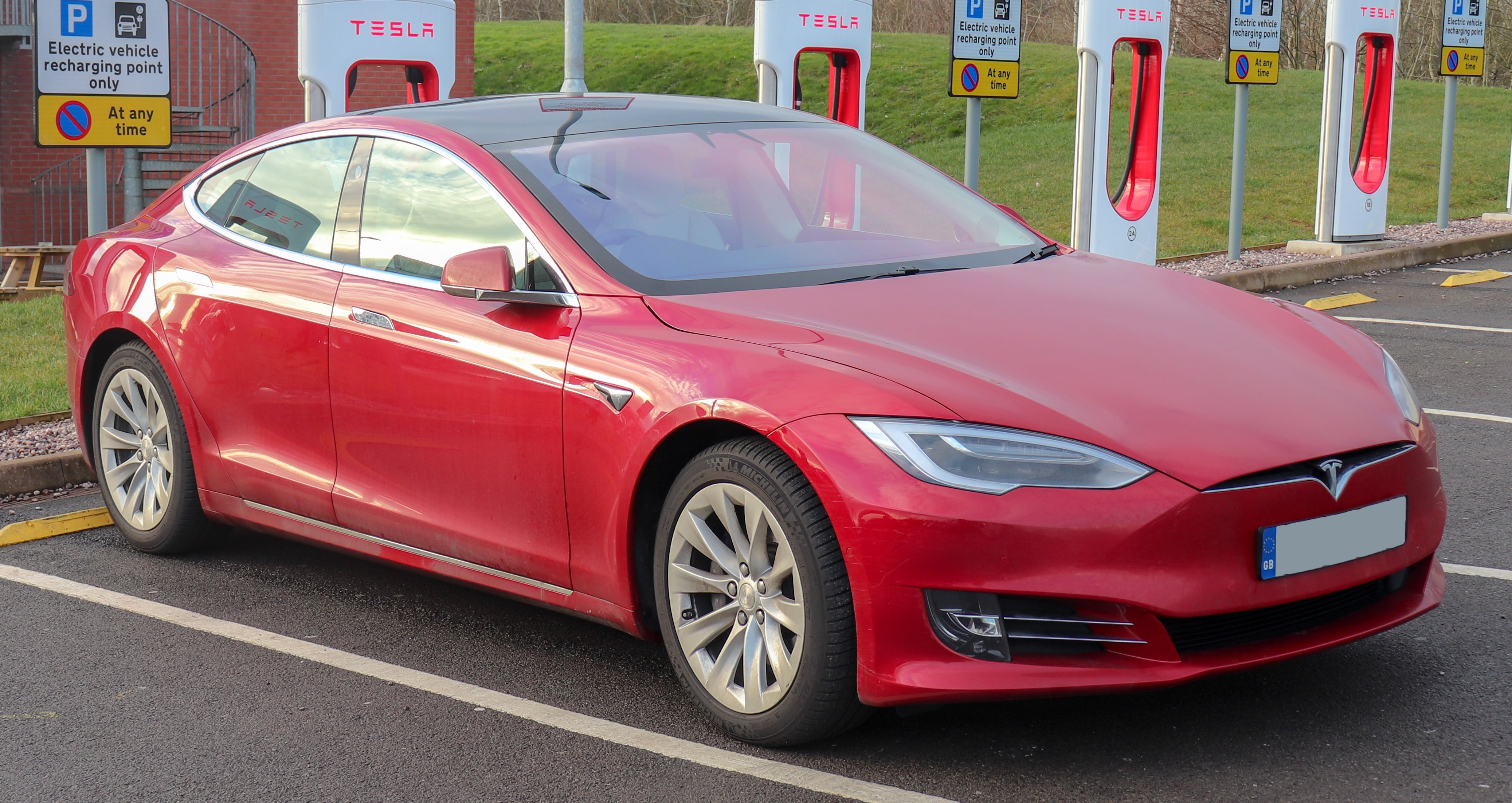 Oakland, CA - The first trial in a lawsuit resulting from allegedly inadequate workplace safety standards at Tesla Inc. begins Tuesday in California state court, and the full proceedings will be webcast gavel-to-gavel by Courtroom View Network.

Plaintiff Teodora Tapia’s lawsuit is believed to be the first time a jury will hear personal injury claims made by someone who worked in a facility operated by the high-tech automotive and energy company. Tapia, who worked as a janitor at a warehouse in Fremont, California, suffered injuries in 2014 when she was accidentally pinned between the bumpers of two vehicles by another Tesla contractor.

Her lawsuit claims the driver of the vehicle that pinned her, Joseph Aguilar, was unfamiliar with the European layout of the Tesla Model S he was operating and failed to take a company-mandated certification course. Aguilar allegedly didn’t know how to change gears in the vehicle, which Tapia maintains resulted in severe injuries to her lower extremities after he put the car into drive instead of reverse.

Tesla admitted liability after the lawsuit was filed, leaving an Alameda County jury to determine only what amount of compensation, if any, Tapia deserves for her injuries. Tesla is expected to argue at trial that her injuries are not as severe as her attorneys claim.

Tapia’s attorneys maintain Aguilar’s vehicle struck her twice, with one impact crushing her left knee and the other severely injuring her foot. She claims she later developed sepsis in her knee and a condition called Complex Regional Pain Syndrome, or CRPS, and will likely require a future amputation.

She is seeking at least $14 million in damages, arguing that she is now permanently disabled with no prospects of being able to work or provide future financial support to her family.

Attorney R. Rex Parris of the Parris Law Firm, which represents Tapia, said in a statement that the company’s conduct showed a “willful disregard” for the safety of people working in one of their showcase factory stores.

The company opposed CVN’s request to webcast the trial, arguing in part the coverage could result in adverse publicity, however their objections were overruled by Judge Paul D. Herbert following oral arguments on the media request. California state court guidelines do not require the consent of the parties for the news media to film public judicial proceedings.

Tapia is also represented by Khail Parris, also of the Parris Law Firm.