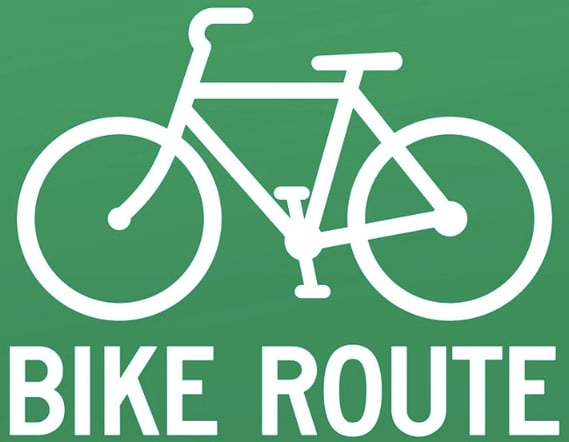 San Diego, CA - A lawsuit filed by a cyclist paralyzed after a collision with a meth-addled driver blaming the City of San Diego for creating allegedly unsafe road conditions that caused the accident goes to trial this week, and the proceedings will be webcast live gavel-to-gavel by Courtroom View Network.

Plaintiff Juan Carlos Vinolo gathered with other road cyclists in 2014 to practice riding in formation in Fiesta Island park, a popular location for cyclists. Shortly after rounding a corner, a driver on the wrong side of the road and high on methamphetamines slammed her car into him, leaving Vinolo paralyzed from the chest down.

The driver of the car, Theresa Lynn Owens, is currently serving a 19-year prison sentence, however Vinolo and his wife, Emma Irarragorri Gutierrez, allege in their lawsuit that the City could have prevented the accident despite her intoxication.

The City maintains the accident was not caused by a dangerous road condition, and that Owens is responsible for Vinolo’s injuries.

The full trial will be webcast and recorded gavel-to-gave by Courtroom View Network.

Vinolo, who is represented by Arash Homampour of the Los Angeles-based Homamopour Law Firm, claims that overgrown bushes and high berms created a dangerous “blind corner” on the single-lane road where the accident occurred.

"Plaintiffs allege that not only did the City fail to have any standards at Fiesta Island to increase bicyclist safety, but instead, the City created, fostered and maintained Fiesta Island in such a manner to exponentially increase the risk of serious injury to cyclists that use the Fiesta Island Road," Vinolo’s complaint states.

The complaints points to a media event held by city officials shortly after the accident to showcase new signs, roadway improvements and trimmed bushes at Fiesta Island as evidence of the City’s supposed culpability.

"The City's post-accident efforts reveal that very simple and inexpensive remedies existed to make the blind corner safer so that someone else is not seriously injured or killed. Despite such inexpensive and simple solutions existing, the City of San Diego [chose] not to make the road safe prior to this collision,” the complaint states.

Attorneys for the City argued in court filings that despite Fiesta Island being heavily trafficked by both bicyclists and automobiles, that this is the first such collision to occur. They contend the location of the accident was not technically a road, but a trail, which would be subject to different safety standards than a road.

“The absence of prior similar accidents involving a wrong-way driver at Fiesta Island is compelling evidence that the trail did not present a substantial risk of injury to bicyclists when used with due care,” they wrote.

The City also argues that Vinolo’s supposedly high-speed cycling in a tight formation met the legal definition of a “hazardous recreational activity,” which the City argues should preclude him from seeking damages.

“Vinolo knew or reasonably should have known that his ability to avoid a collision was reduced due to the manner in which he was cycling,” the City’s attorneys wrote.

The trial is taking place before Judge Eddie Sturgeon, with opening statements slated for later next week.

The City of San Diego is represented by Rayna Stephan and Gary Leasure from the Office of the City Attorney.