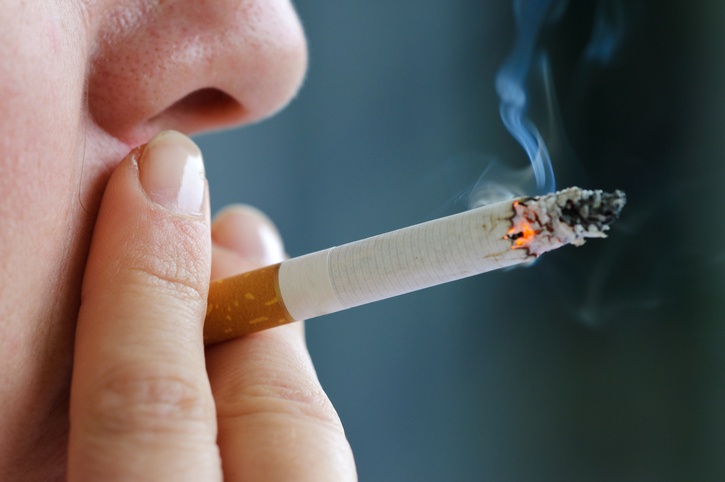 Boston, MA - A Massachusetts state court jury heard opening statements on Friday in a lawsuit filed by the widow of a mechanic who died of lung cancer allegedly caused by years of heavy smoking and exposure to asbestos-containing brake dust.

Joanna Summerlin and her husband Louis sued R.J. Reynolds and Philip Morris, along with auto parts company Hampden Automotive Sales Corporation, after Louis, who passed away before the trial, received his diagnosis.

The full trial is being webcast and recorded gavel-to-gavel-by Courtroom View Network.

Summerlin’s attorney Jerome Block of Levy Konigsberg LLP did not ask for a specific monetary award during his opening statement, but told jurors that Louis suffered “severe damages” during his treatment for and eventual death from lung cancer. Block described to jurors how Louis became addicted to cigarettes as a teenager, with a strong preference for menthol brands.

Block told jurors that no warning labels appeared on cigarette packages until 1966, years after Louis already became a pack-a-day or more smoker. He argued the companies knew well before then that smoking posed a major health risk, but made the “informed choice to conceal the truth for profit.”

He said knowledge of the health risks from asbestos went back even further than knowledge about tobacco and similarly accused Hamden of using asbestos brake lining despite knowing it could harm workers.

Representing Philip Morris, Bill Geraghty of Shook Hardy & Bacon told jurors that Louis wasn’t addicted to cigarettes, and that he smoked because he found them pleasurable. Geraghty admitted that nicotine in tobacco can cause addiction in some cases but not all.

He also specifically asked jurors to reject the lone design defect claim brought against Philip Morris, maintaining that it would be impossible to design a nicotine-containing tobacco cigarette that didn’t pose some health risks.

R.J. Reynolds’ attorney Mark Belasic of Jones Day urged jurors not to reward Joanna Summerlin for her husband’s decision to smoke. He reiterated most of the same arguments raised by Geraghty, noting that Louis admitted in deposition testimony before he died that he made the choice to smoke cigarettes despite knowing of their danger.

Representing Hamden, David Governo of Smith & Duggan LLP told jurors that using asbestos in brakes was standard industry practice during the time Louis worked as a mechanic, and that the actual linings Louis used were manufactured by other companies.