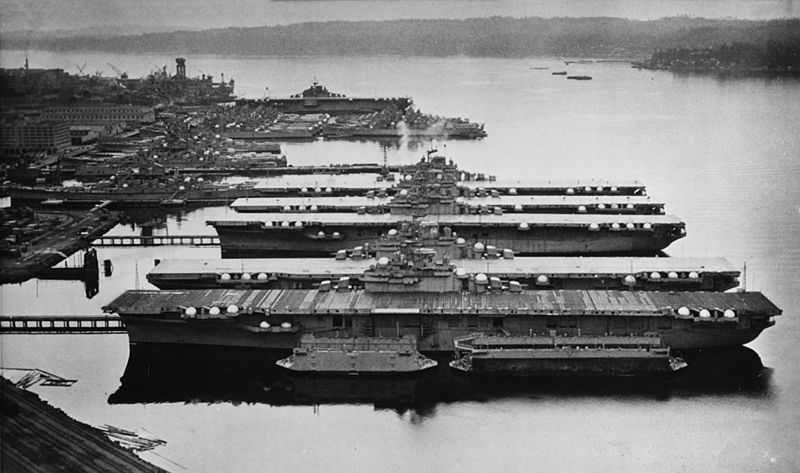 King County Superior Court is one of the most active jurisdictions in the country with regards to virtual civil jury trials. While civil trial dockets remain largely dormant in many courts throughout the country following the Covid-19 shutdown, Seattle appears to have developed reliable procedures to allow regular civil jury trials over the Zoom platform.

Aside from a brief Zoom tutorial conducted for the jurors by Judge Cindi Port just prior to opening statements, the judge’s initial instructions and arguments by both sides largely resembled what one would expect in a traditional trial. Judge Port, wearing a mask, presides from her actual courtroom in Seattle while all other participants appeared remotely via Zoom.

Once the trial concludes, the footage will be added to CVN’s trial video library, joining hundreds of other civil jury trials filmed gavel-to-gavel. In a pre -trial hearing on CVN's media request to record the proceedings, Judge Port noted that King County is receiving frequent inquiries from courts across the country interested in implementing similar procedures to get more civil cases to trial.

The case involves a retired boiler worker who claims he developed mesothelioma, a rare form of fatal cancer often associated with asbestos exposure, while working in the U.S. Navy and then later as a civilian at the Puget Sound Naval Shipyard during the 1970’s.

Bergman explained to jurors that while working at the shipyard, Little performed boiler upgrades on numerous navy ships. This involved ripping out and replacing all the existing elements, including asbestos-containing castable refractory, a heat-resistant material that lines the inside of the boiler.

“The mixing of that castable refractory resulted in a huge amount of dust,” Bergman said.

Bergman argued Pryor-Giggey continued using asbestos in their refractory products despite substantial evidence it posed a health risk that predated Little’s work at the shipyard.

“Two years before Mr. Little ever set foot in Puget Sound Naval Shipyard the medical and regulatory evidence as to the hazards of asbestos were well established,” Bergman said.

Representing Pryor-Giggey, Brian Smith of Foley & Mansfield told jurors during his opening statement that the plaintiffs would present no evidence that Pryor-Giggey’s products were used at the shipyard.

Smith also told jurors that while Pryor-Giggey is the only remaining defendant in the case, Little’s mesothelioma could have been caused by asbestos-containing products from other manufacturers from his work in the navy prior to his time at the shipyard.

The trial is slated to take roughly a week to complete, and the full gavel-to-gavel proceedings will be available to CVN subscribers upon its conclusion.